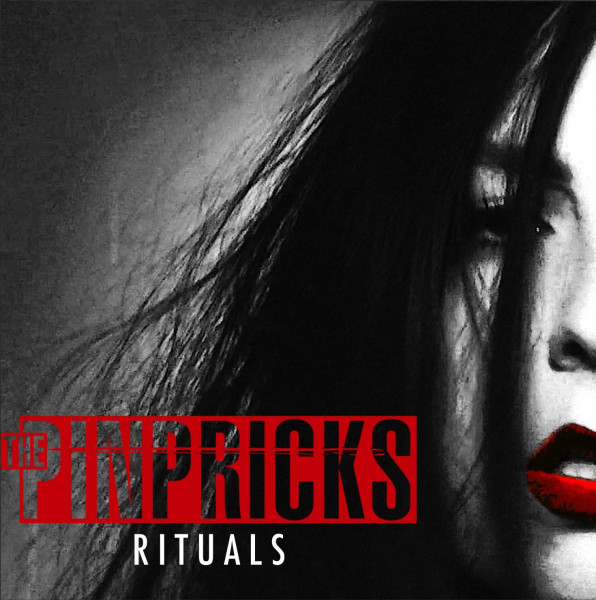 Punchy and above all no-frills rock with a fat kick in the ass and without Guns 'n' Roses kitsch! The Pinpricks are driven by frontwoman Ronja‘s gritty rock voice, which comes on with plenty of punch and fierceness, and which shows that the newcomer Heavy Indie Rock band from Kiel, Germany is ready to face big stages and huge crowds. To date, they have done so in over 100 concerts at the Open Flair Festival, the Kieler Woche, the Local Heroes national finals with bands like In Flames, Beatsteaks, Bad Religion, Hot Water Music, Northlane, Skindred, as well as the support shows for Capsula, Thundermother and The Brew UK (2022).

Over 130,000 streams on Spotify in over 500 playlists, a.o in the Spotify Rock Rotation Playlist and over 150,000 plays on Youtube, prove how eagerly awaited the 3rd EP Rituals is (release 10/22/21). The EP RITUALS was announced in the biggest German rock magazine Rock Hard, among others.

The EPs Bait (2020) and Hunger (2018) have been played internationally on radio stations in the UK, Texas, Boston, Denmark, Spain, as well as in the biggest Classic Rock Radio Show in Germany (Bayern1) as well as on Rock Antenne Hamburg, Radio Fritz, Wacken Radio and many more. They have also been introduced in podcasts and interviews in L.A., New York and Chicago among others. Even the print magazine Powerplay from England and the online magazines Rock Era from Egypt and Guitar Stream from Portugal published reviews of the EP Bait.